This page provides an detailed overview about the Pneumatic Small Gripper Kit (PSG). 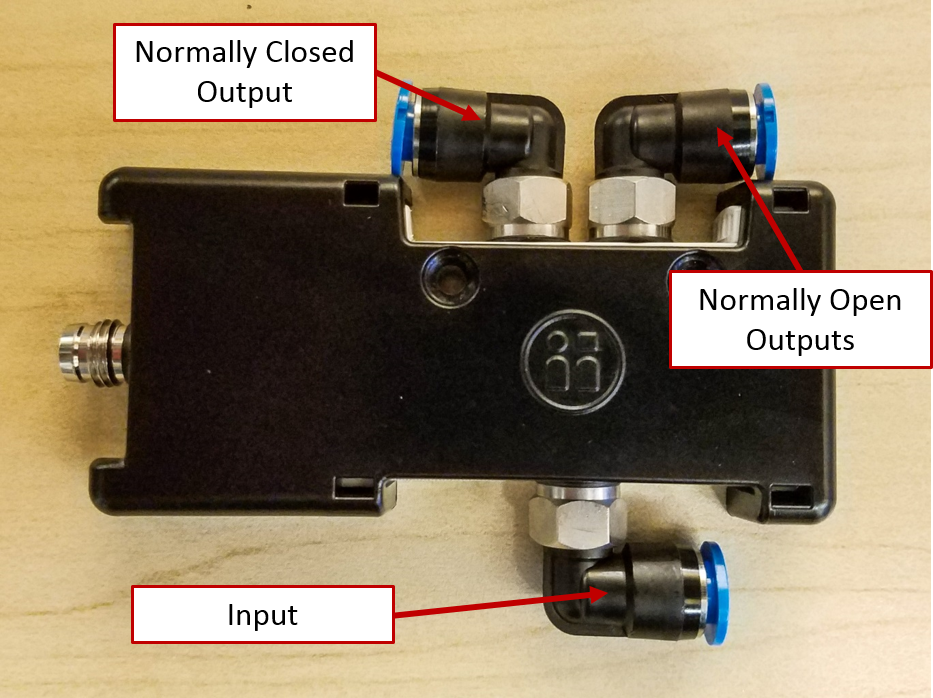 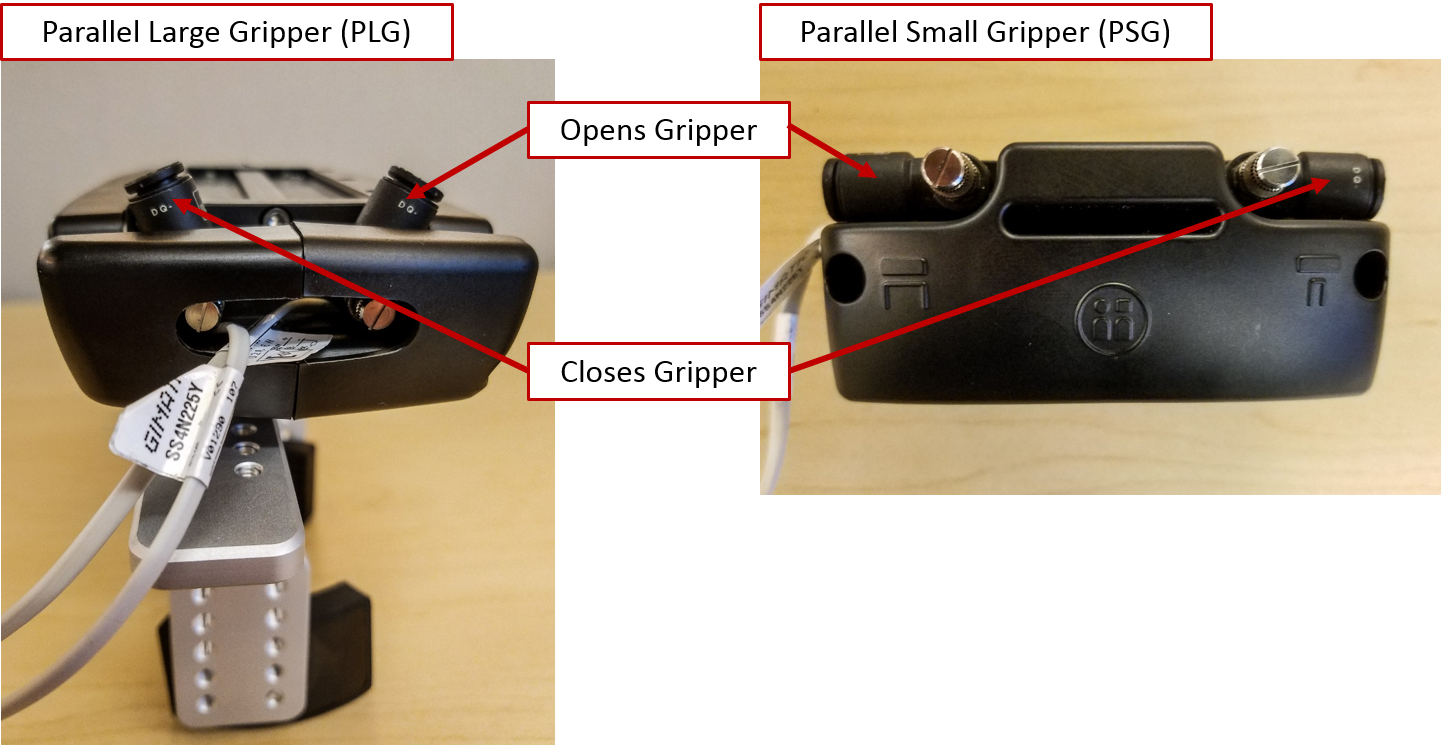 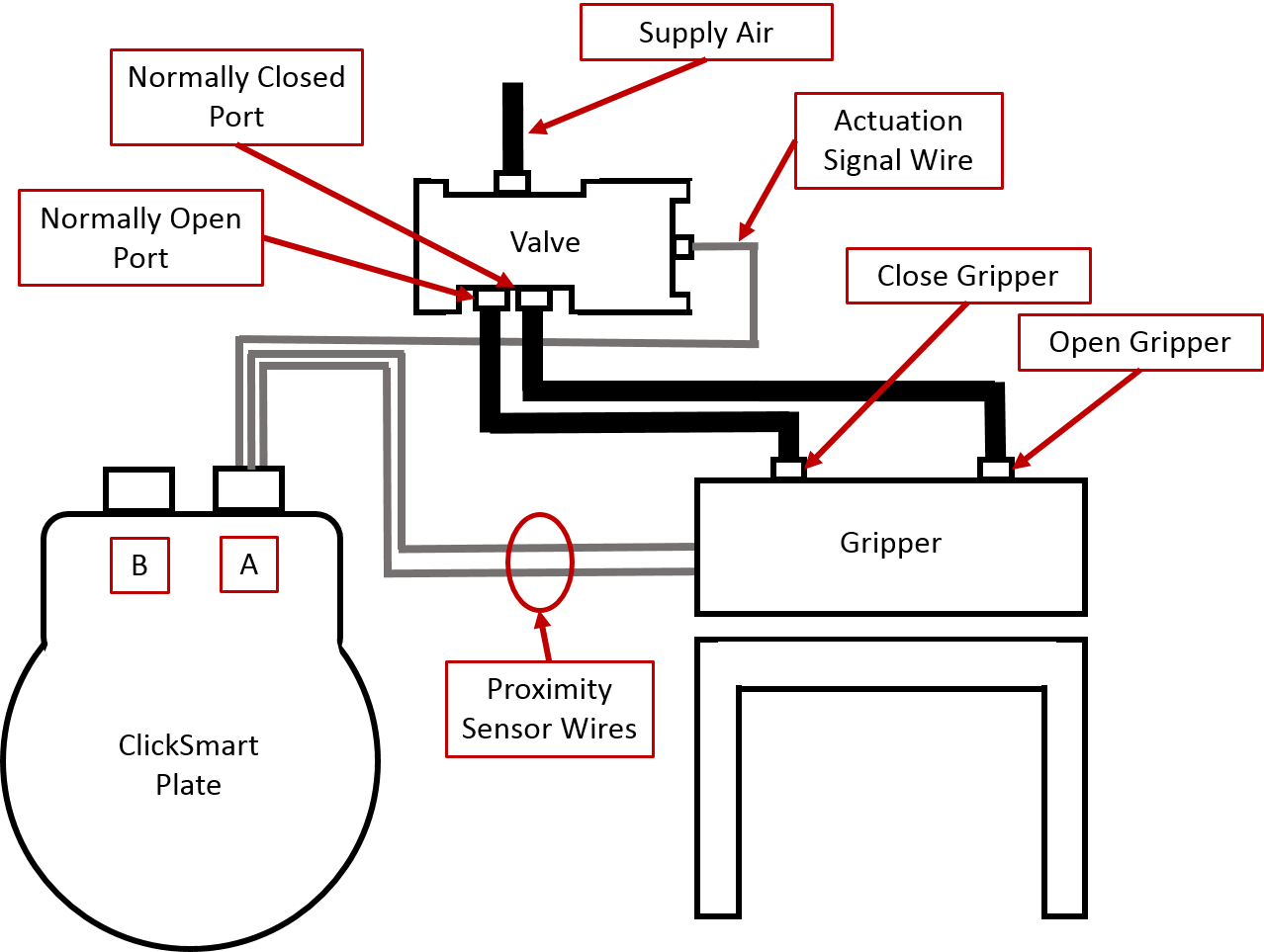 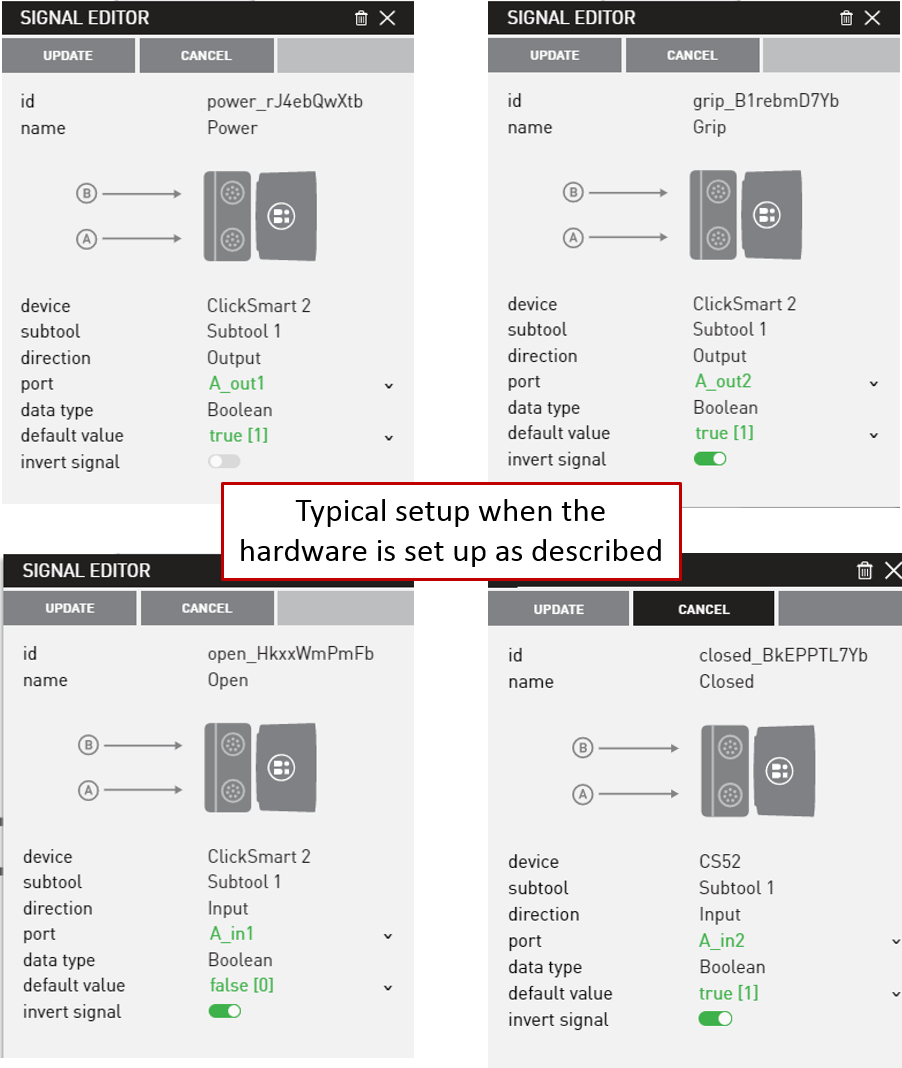 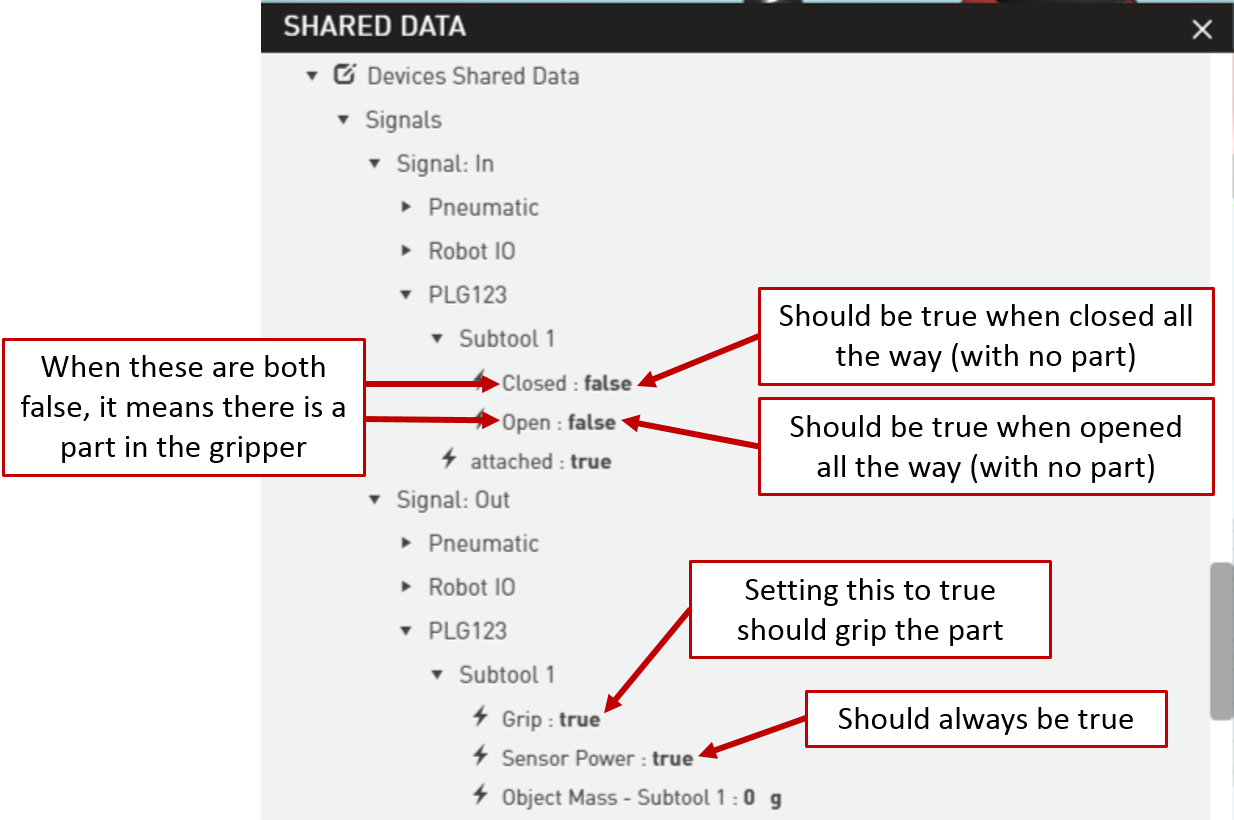 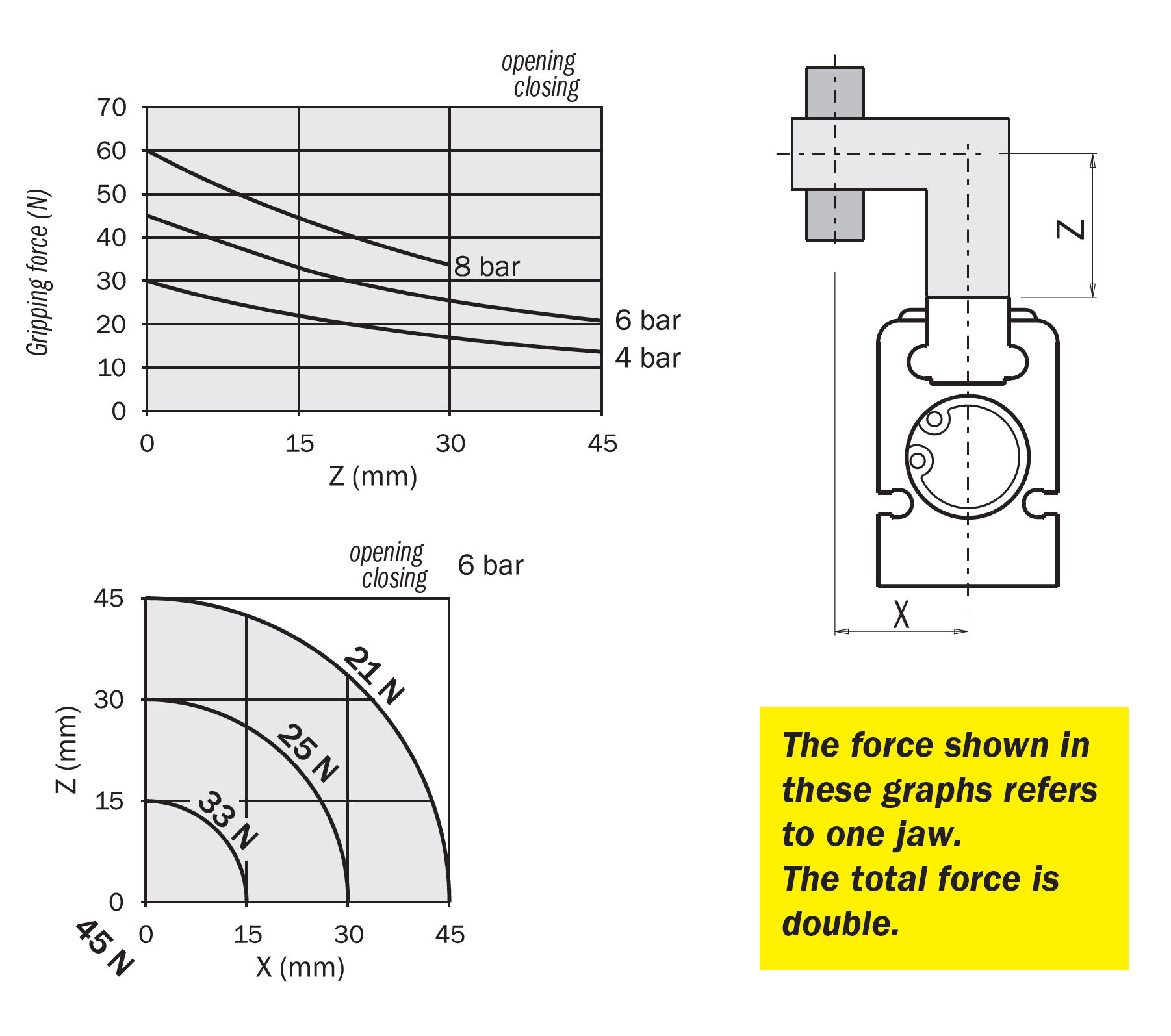 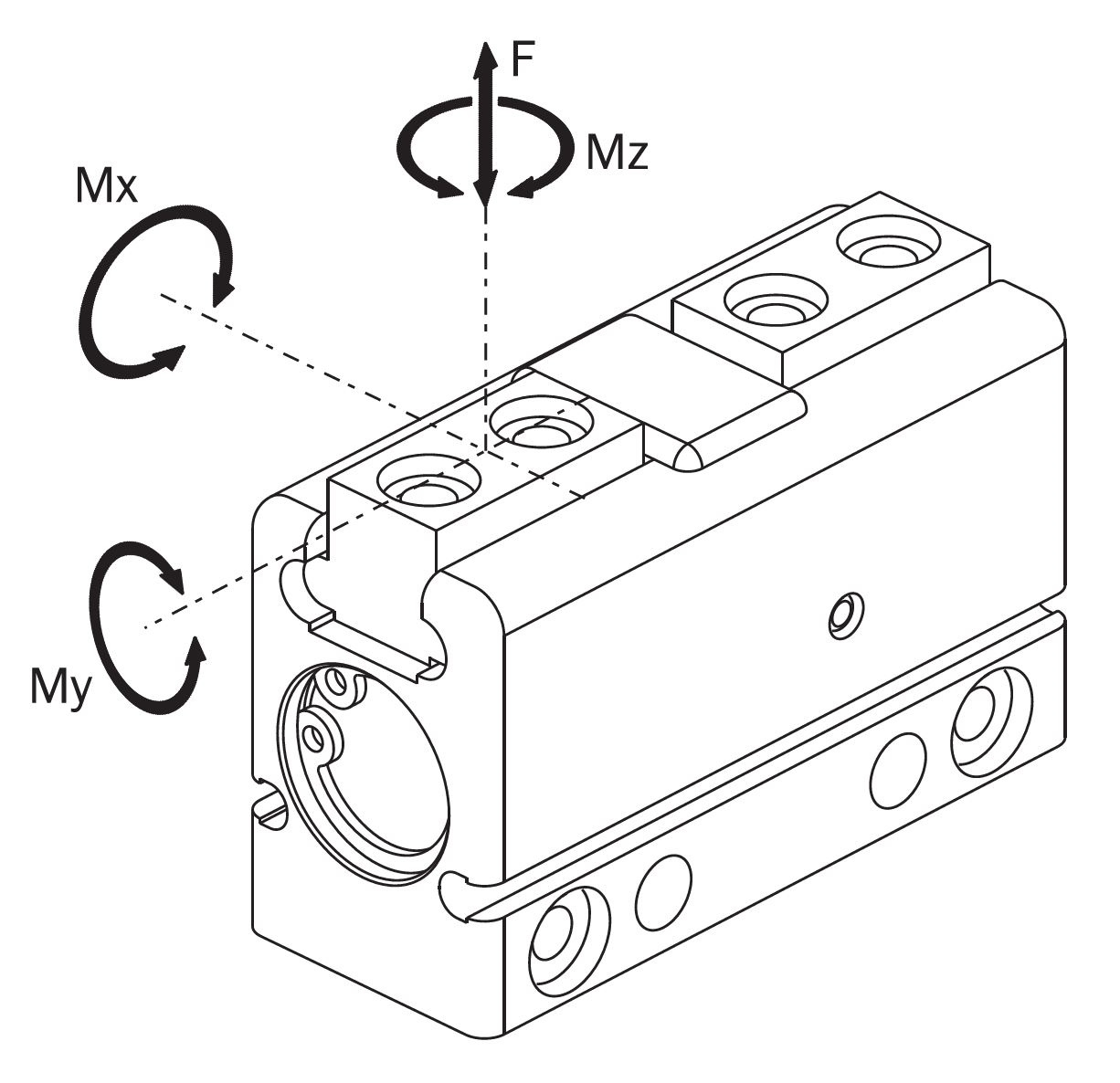 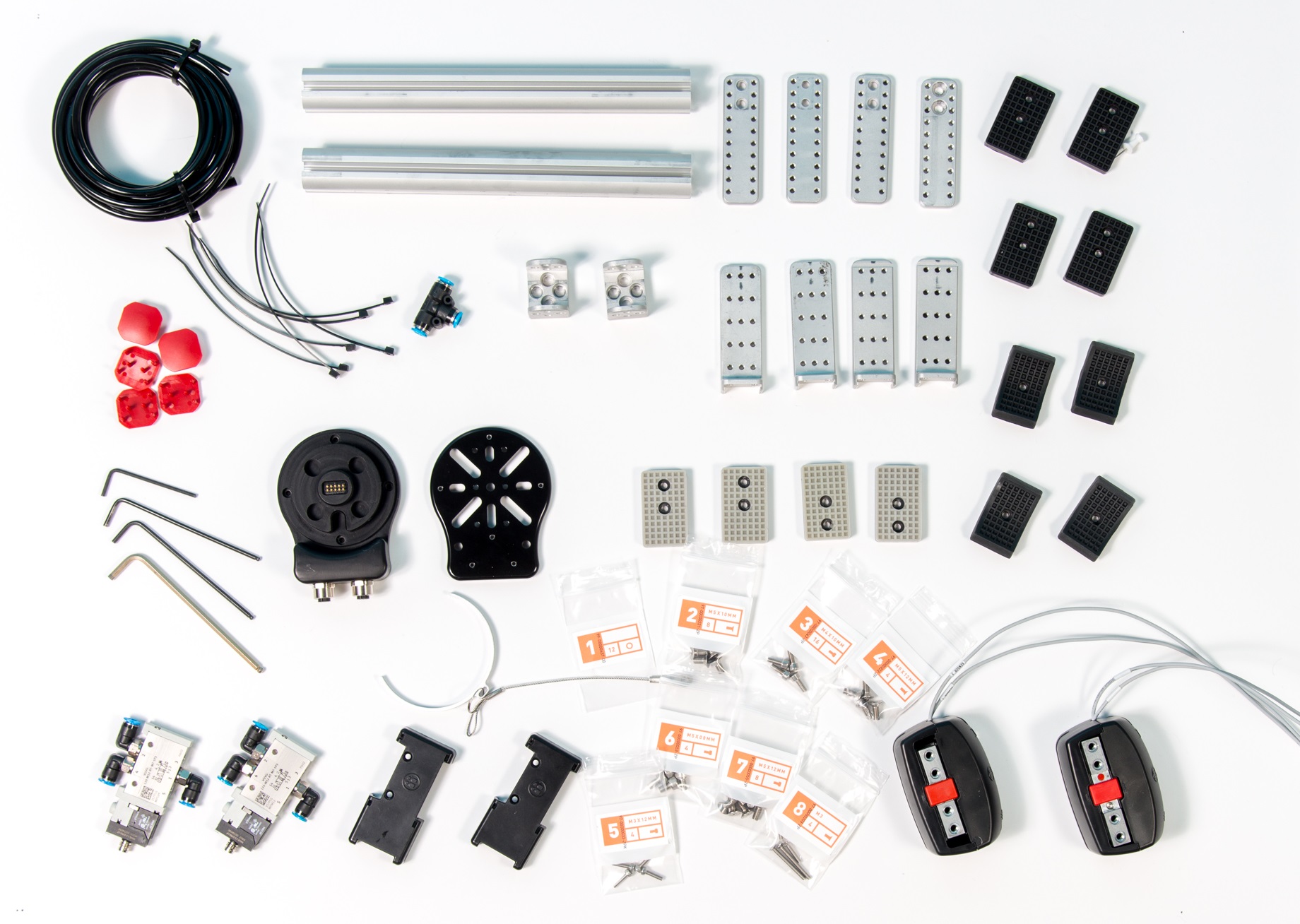 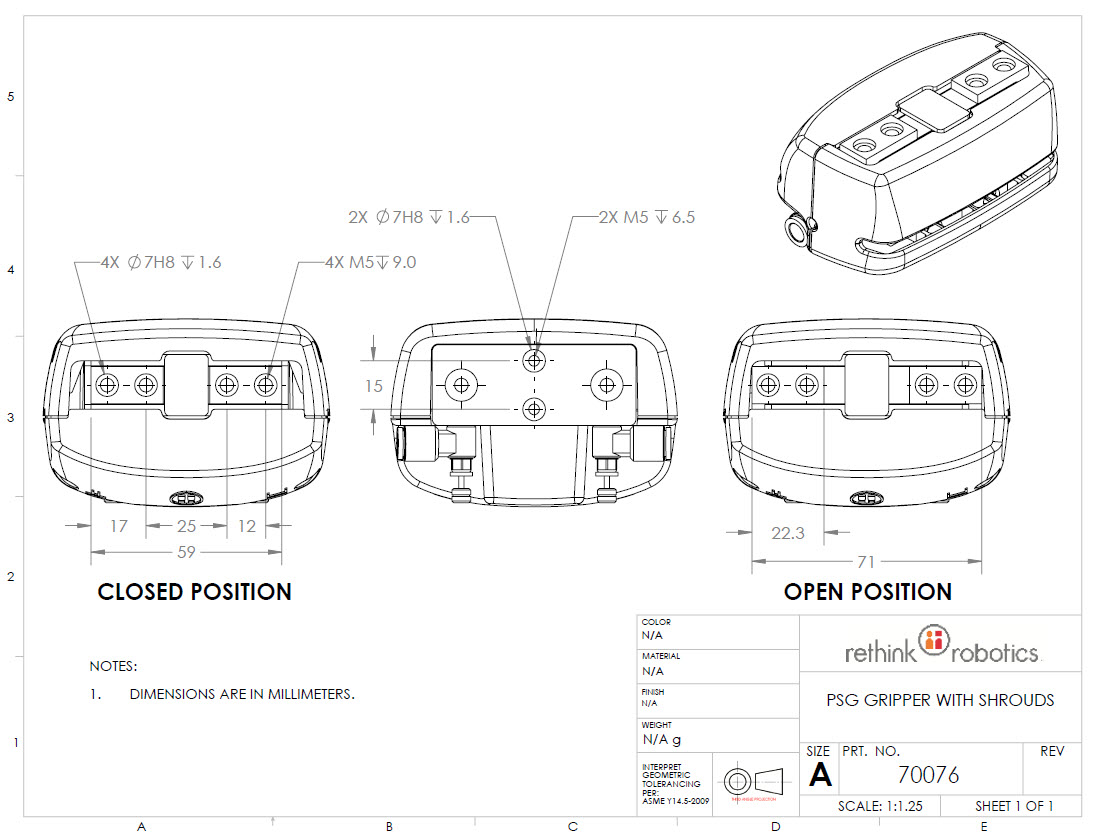 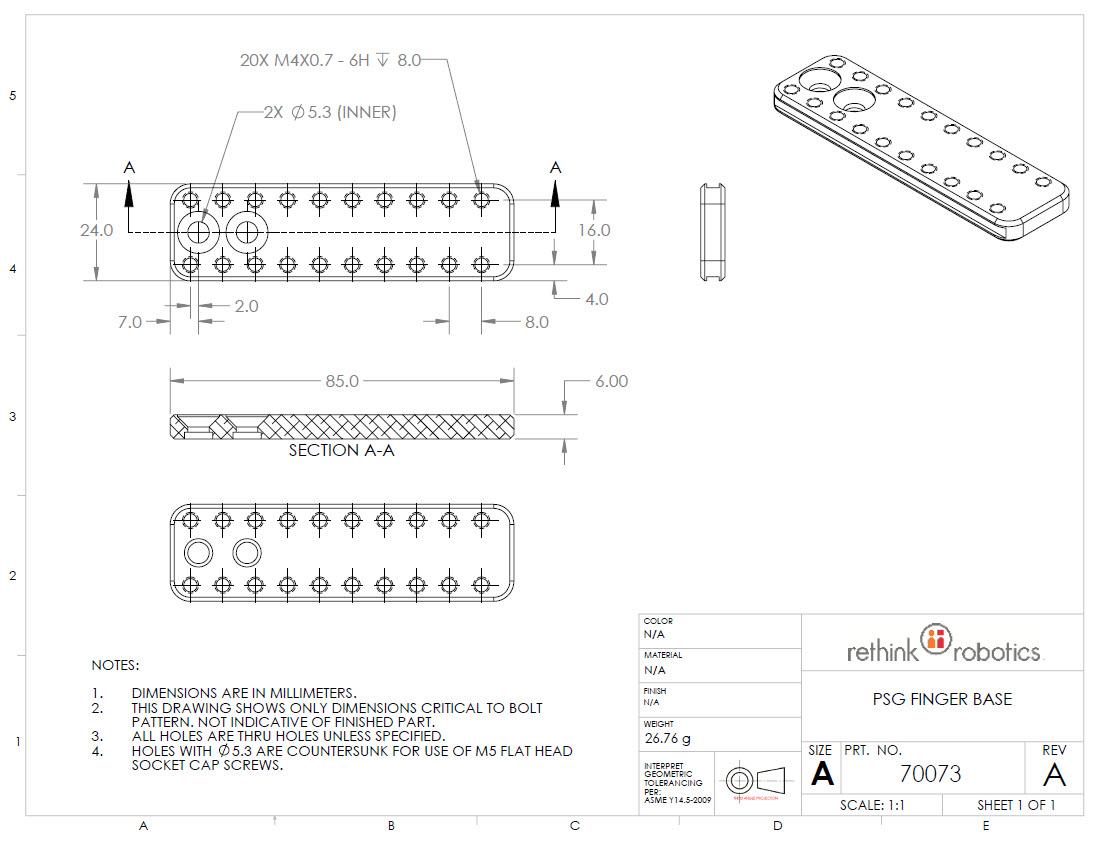 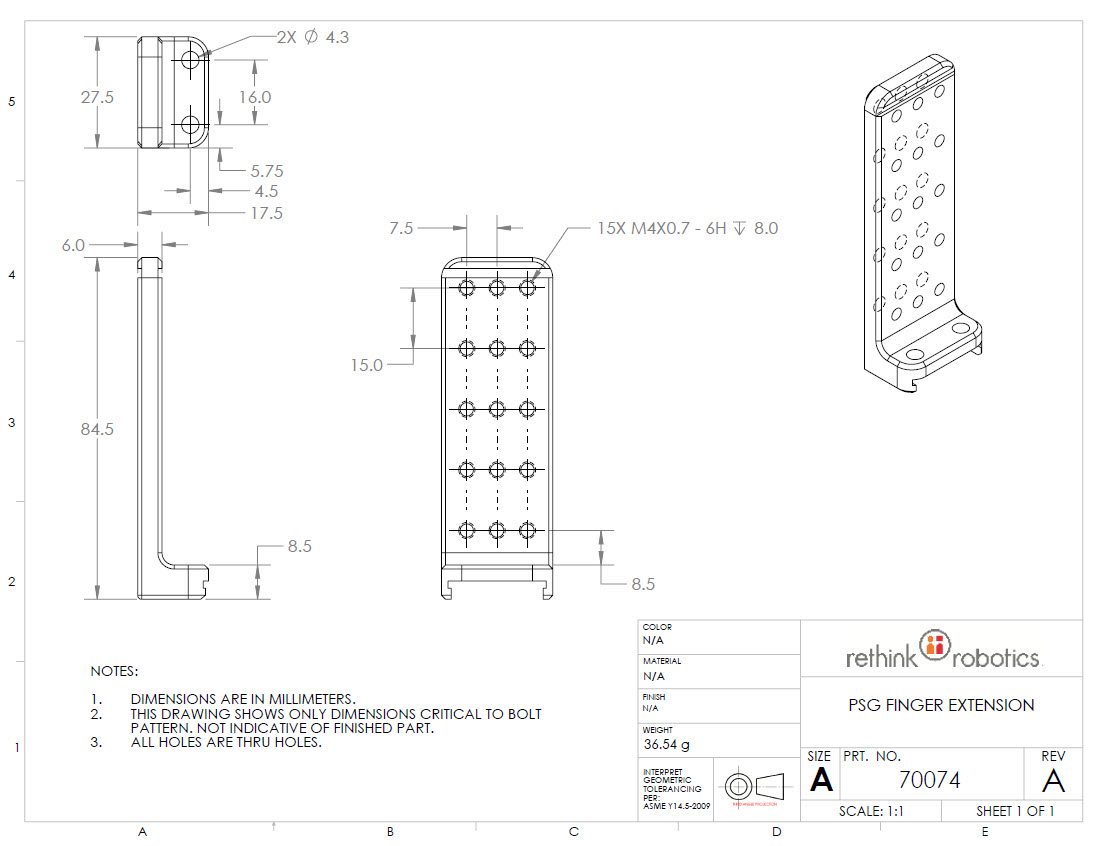 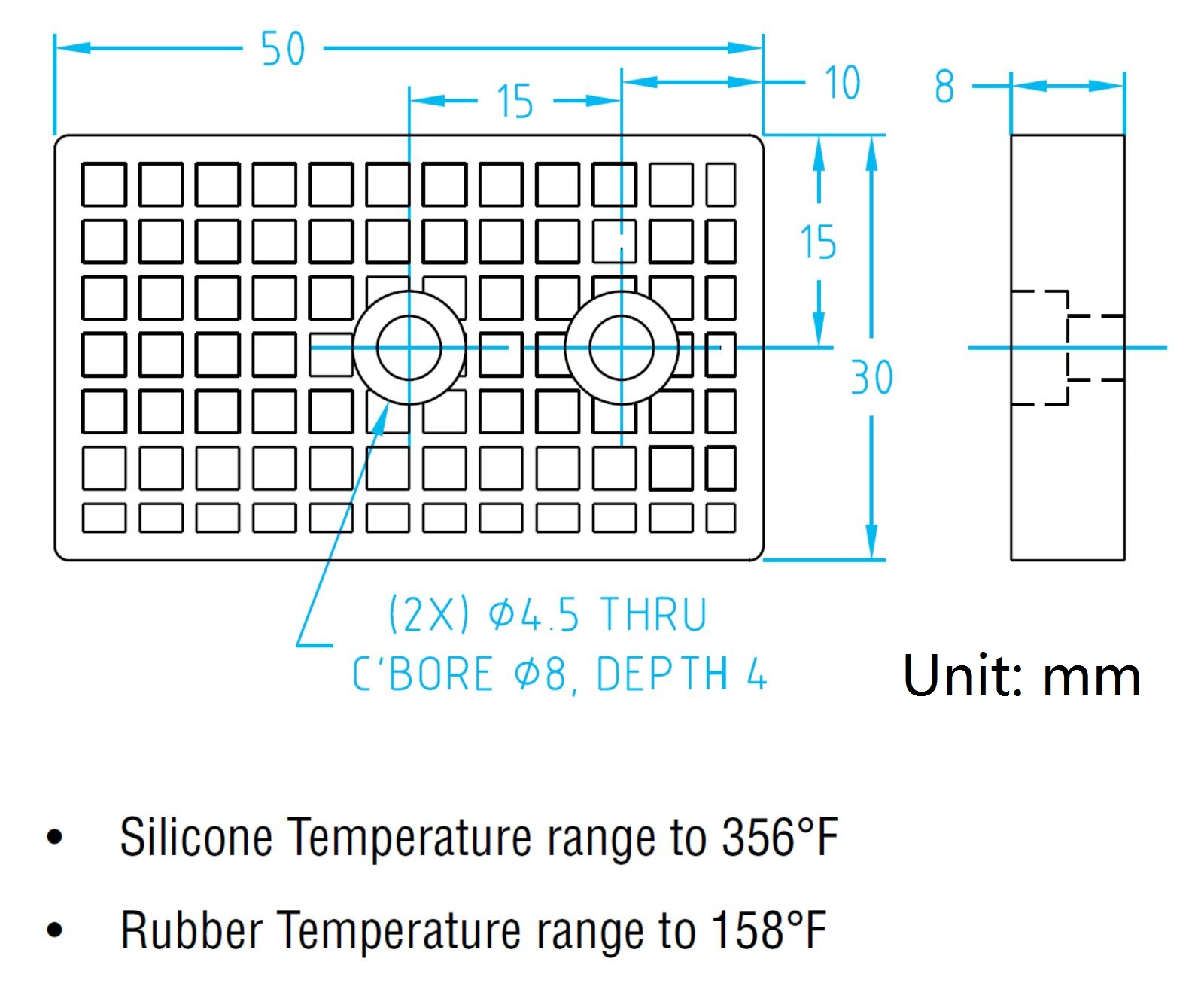 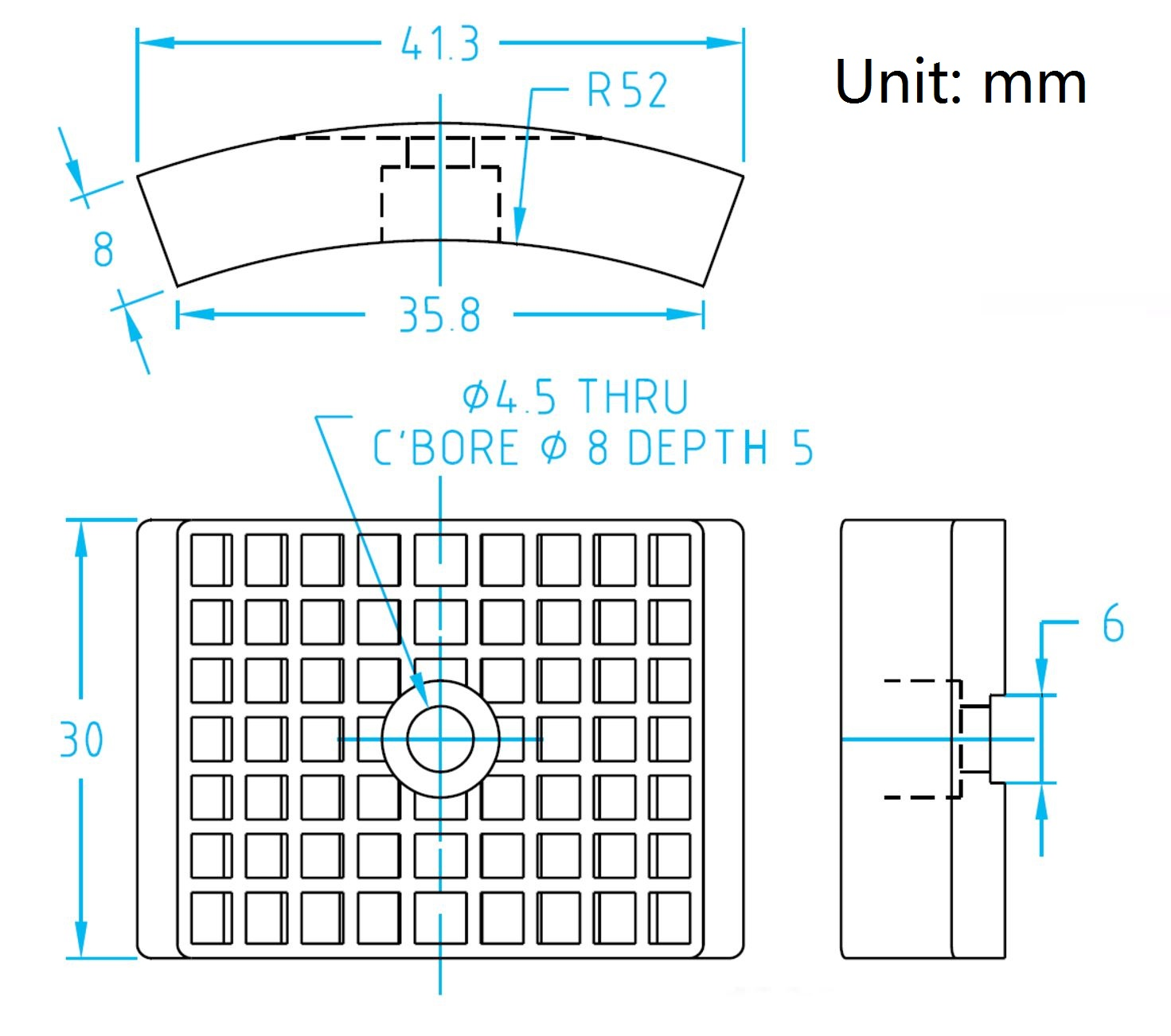 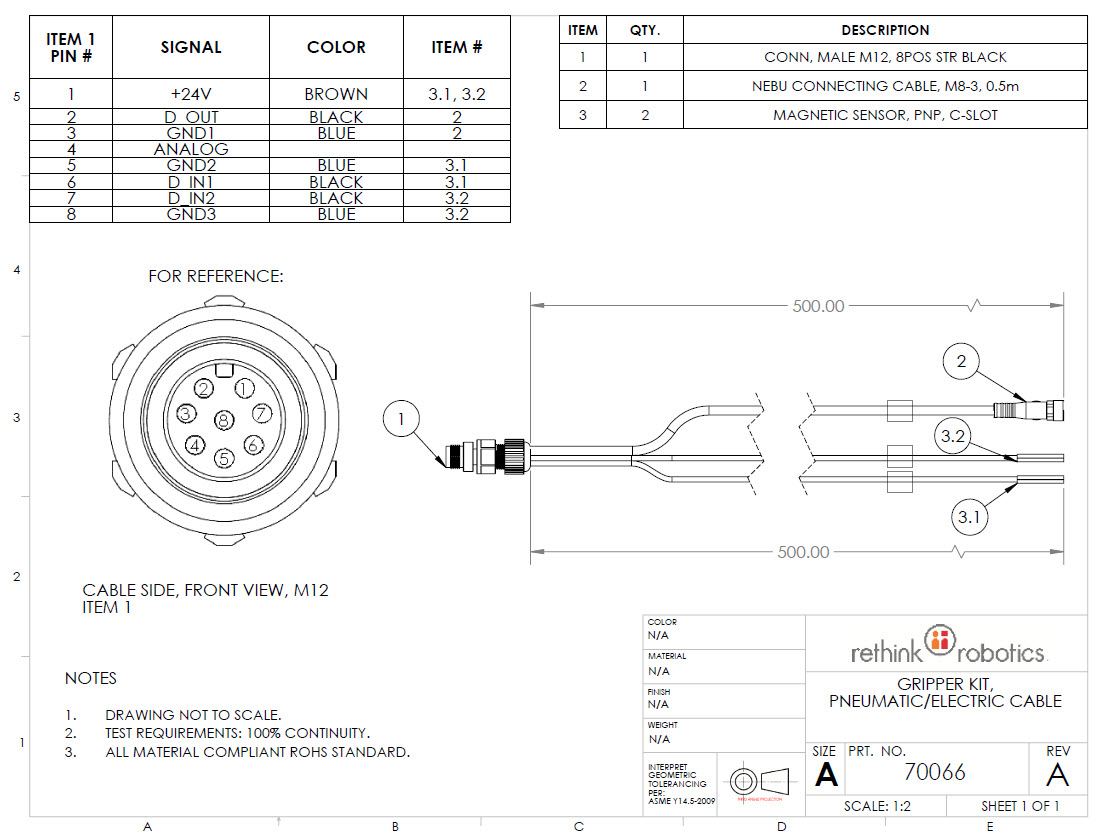 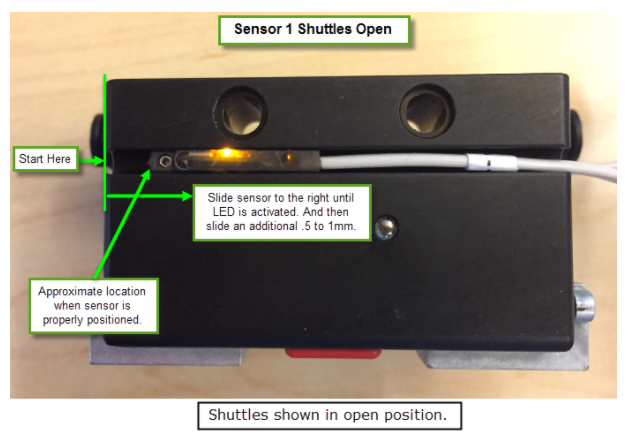 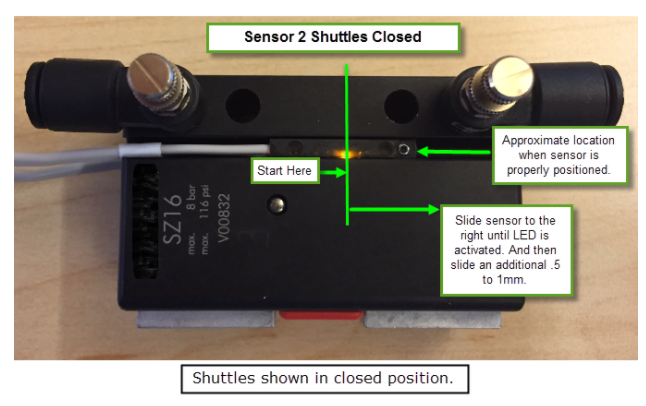