This page provides detailed information about the Head Screen Menu.

To access the Head Screen Menu, the Rethink button needs to be pressed. 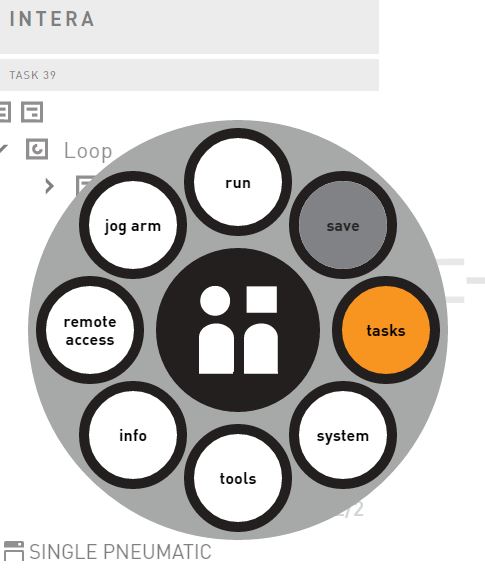 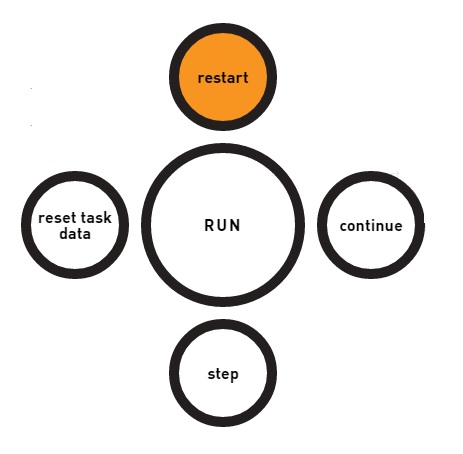 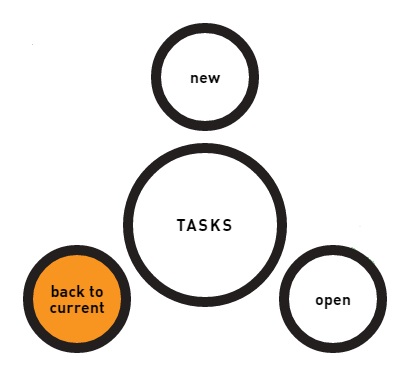 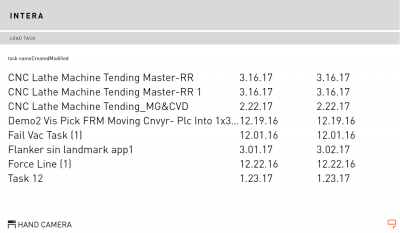 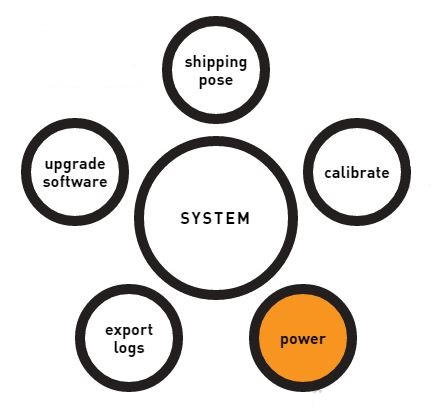 Select Shipping Pose to have the robot move slowly back into the arm configuration that it had in the original shipping crate. 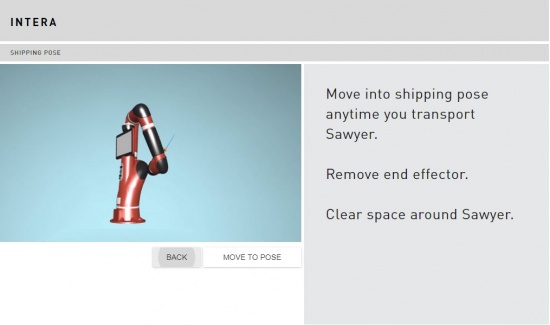 Use this feature to calibrate each of Saywer's 7 joints. The calibration routine takes about 5 minutes.

What is actually being calibrated?

This process calibrates the Joint Torque Sensors. Having better calibrated torques sensors may have some secondary affects on position accuracy, primarily for mid-motion tracking with heavy payloads, but it's just a second order affect.

Could calibrating the robot have a negative impact or are there situations when I shouldn't calibrate? For example, if my task is running well, could the endpoints shift after calibrating?

When should a calibration be performed? 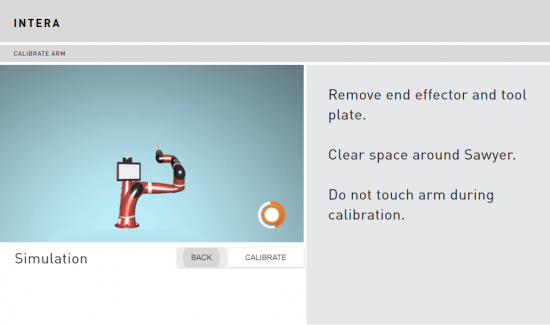 Shutdown - Use to safely power down the robot. Power to the arm will be immediately stopped and brakes will engage. Reboot - Use to power down and automatically power up robot.

Exporting the log files can be done through the head screen.

The screen in which to perform a software update is accessed by pressing the Rethink button on the robot navigator and navigating to System on the Head Screen Menu. 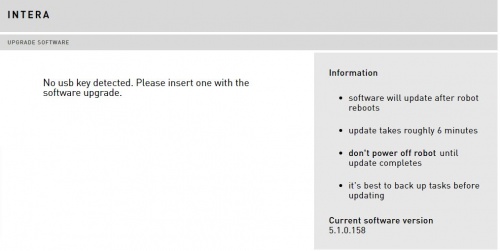 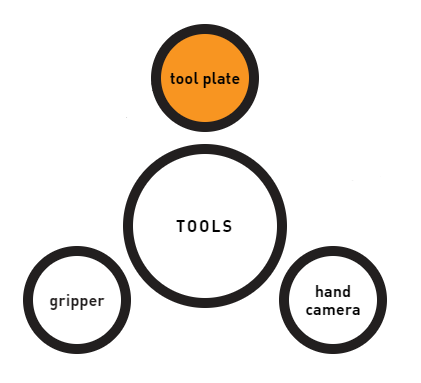 The Tools menu allows a user to switch between the available End of Arm Tooling tips that are active on the robot. Changing the tool will change the Active Endpoint. 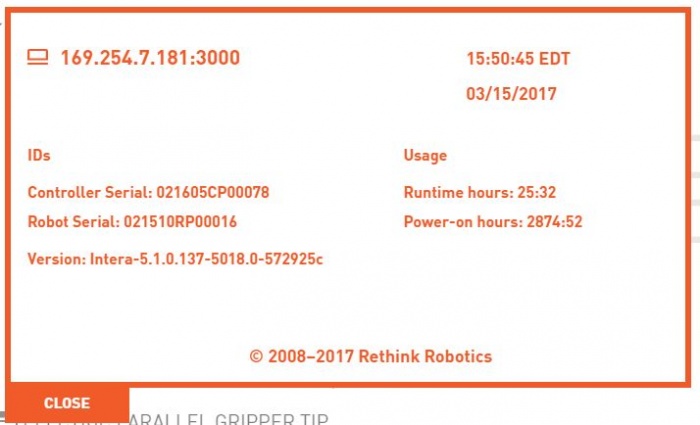 The Info section also contains access to the Stats that are enabled through Intera Insights.

Selecting Stats will display the last known data displayed on the head before the task stopped running. The stats will remain in the memory until the task is reset. 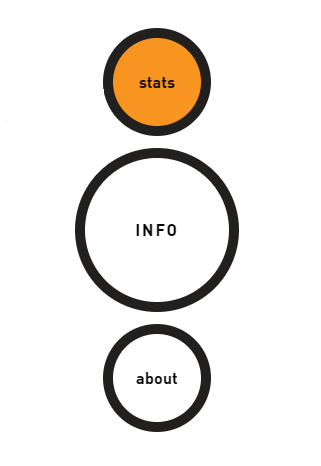 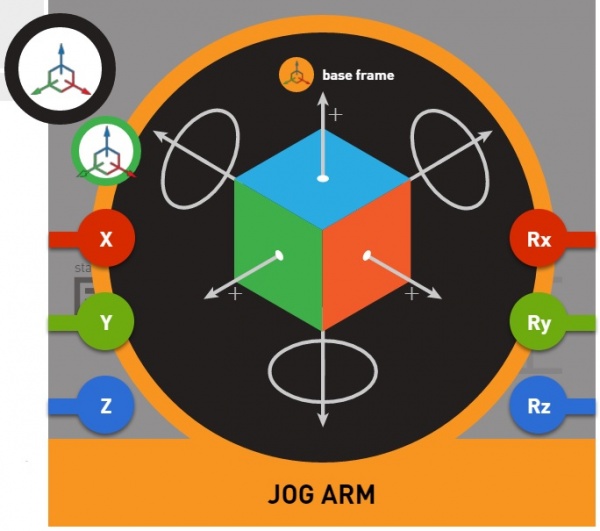 This function allows a user move the arm in precise increments in x, y, z and rotation, using the navigator buttons. The user can also jog in these directions around a particular frame (active endpoint, base, user created frame). 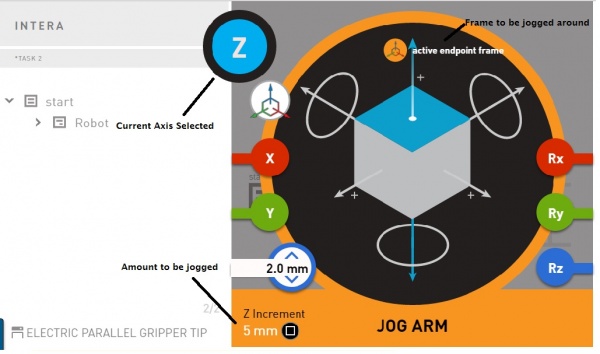