This page provides a tutorial about how to build a task using the robot screen.

This tutorial demonstrates how to create a task using any of the nodes available in the software using only the robot screen and train by demonstration. This task will be trained to have the robot move through a pick action, followed by waiting in a position in space for a set period of time, and placing the part into a pattern.

Train By Demonstration - A technique for training a task in which the robot screen is used to teach actions and behaviors. 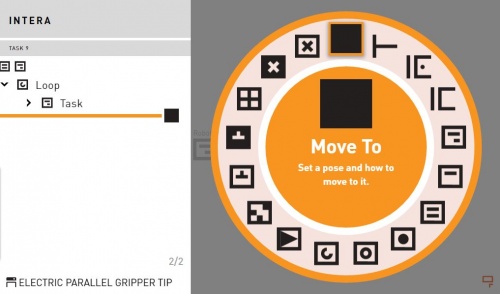 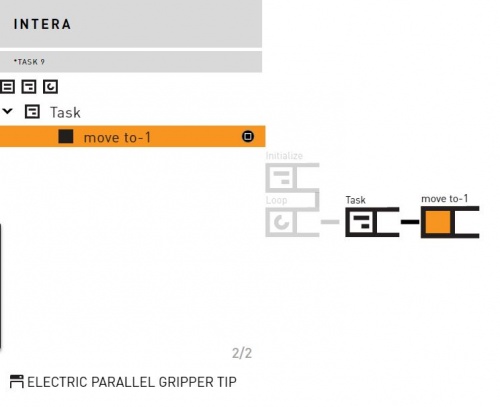 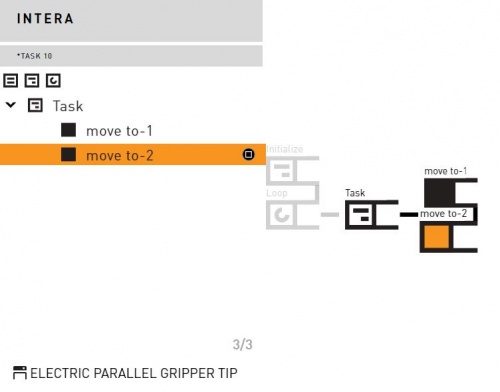 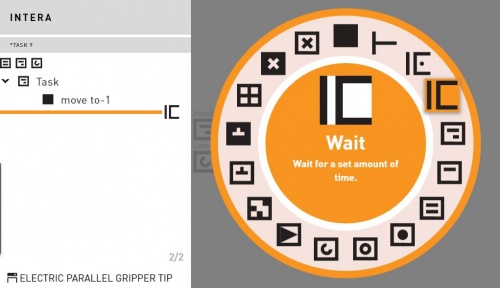 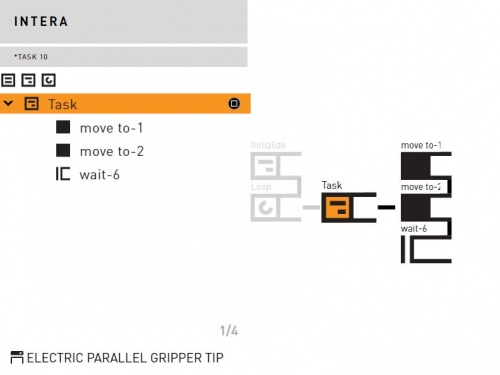 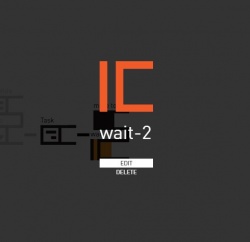 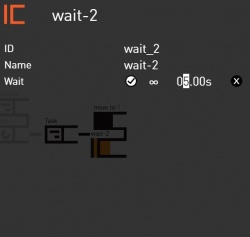 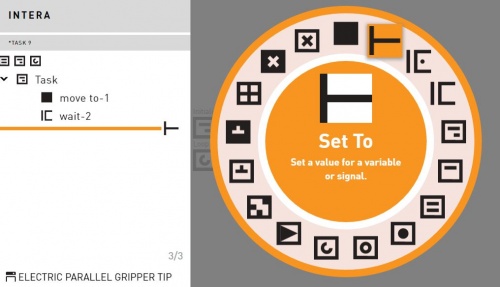 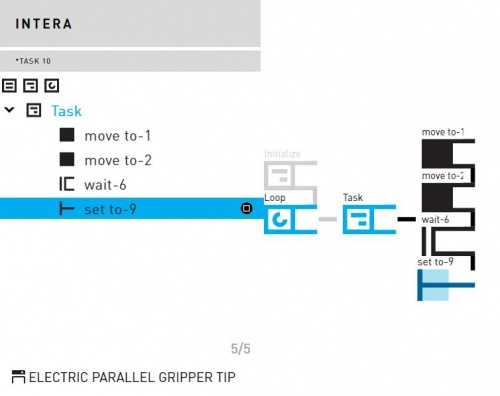 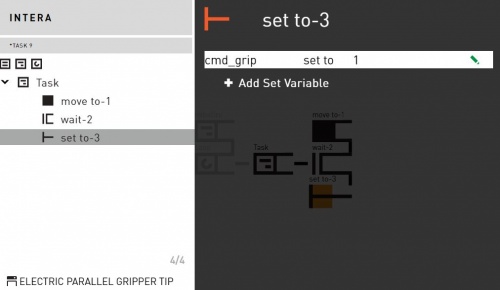 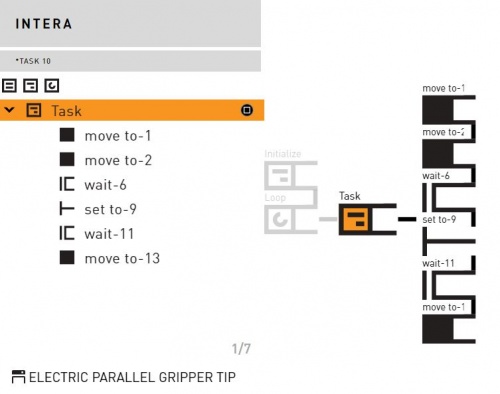 Creating a Position in Space to Wait

A new sequence should be created for the next set of actions. 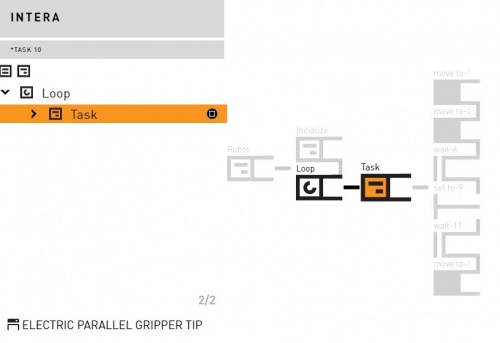 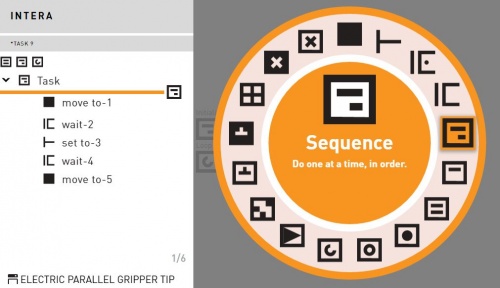 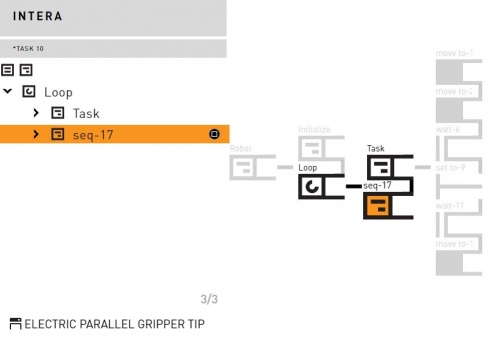 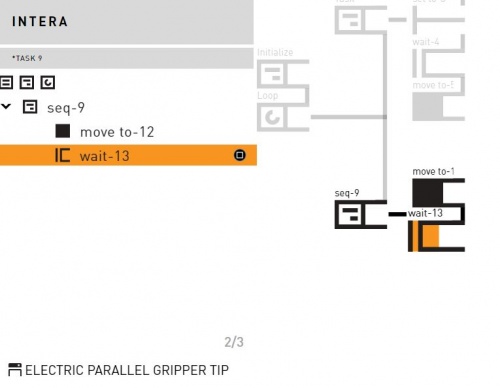 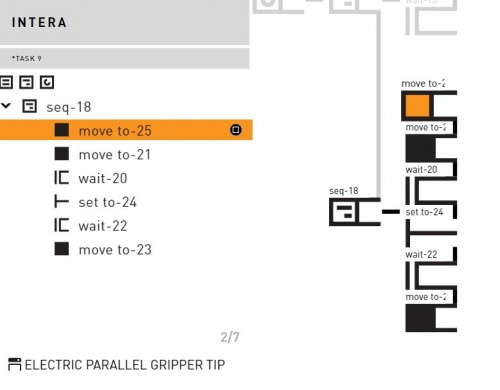 After completing the place sequence, the behavior tree should look like this: 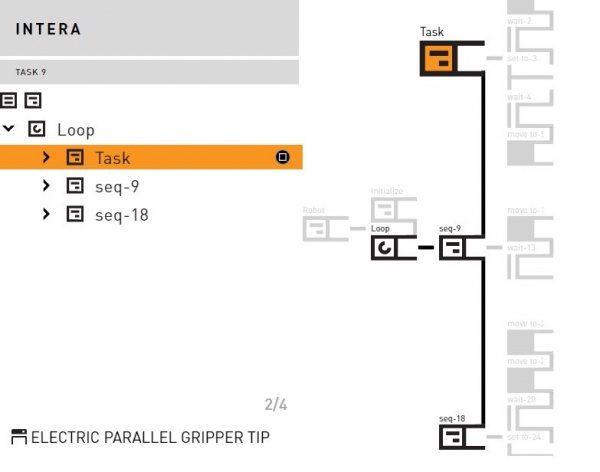 Open the Robot Screen Menu and press Run to start the task.